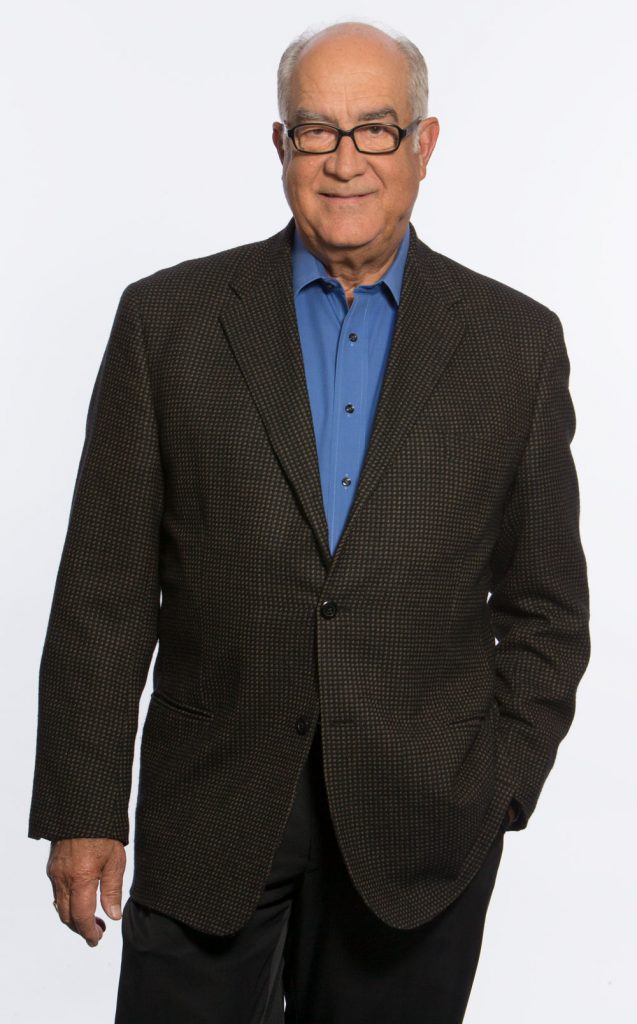 Gary Ryness is Chairman of The Ryness Company, one of the largest new homes marketing organization in the nation. Both father and grandfather were subdivision builders, giving Gary a personal, if not genetic, interest in developing sales and marketing systems for developers. Gary holds a Bachelor of Science Degree in Finance from Northwestern University and a Masters in Real Estate from UCLA.

Gary began his career with a major national homebuilder in 1968. Recognizing the opportunity for a marketing organization specializing solely in the needs of new home builders and developers, The Ryness Company was formed in 1975.

The first recipient of a Lifetime Legend Award by the Northern California HBA/SMC, Gary was also inducted in the California Building Industry Hall of Fame in 2002.  Gary received a Legend of Residential Marketing award from NAHB.

As an industry expert, Gary has provided professional consultation throughout both the United States and International markets. Gary formerly served on the Advisory Board for USC’s Lusk Center for Real Estate and is a current founding trustee of the national Builder Marketing Society.

Revered in the industry for his commitment and innovation, Gary was the first recipient to receive a Lifetime Legend Award from by the Northern California HBA/SMC. The accolades continued in 2002 with his induction into the California Building Industry Hall of Fame and receipt of the Legend of Residential Marketing award from NAHB in 2007.  Most recently, Gary was honored with appointment to the California Home Building Foundation Board of Trustees.

In addition, Gary also gives back to the community, serving as a director emeritus of the Northern California Chapter of the National Multiple Sclerosis Society.